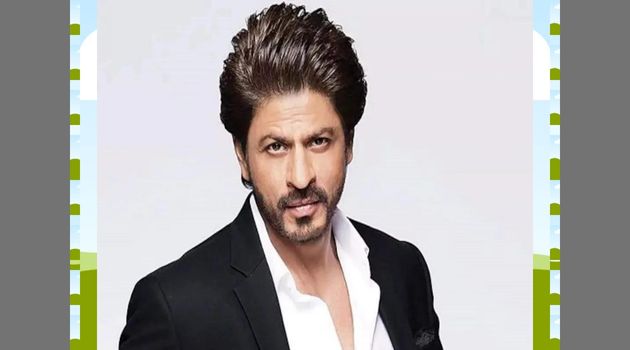 shahrukh khan net worth-movie list & business. Shah Rukh Khan, also known as the “King of Bollywood,” is a renowned Indian actor, film producer, and television personality. He has appeared in over 80 Bollywood films, earning numerous awards for his performances.

Khan was born on November 2, 1965, in New Delhi, India. He was the middle child of three, with an older brother and a younger sister. His father, Taj Muhammad Khan, was a businessman, and his mother, Lateef Fatima, was a housewife. Khan’s father died in 1981, and he and his family had to struggle financially.

Khan’s early education was in St. Columba’s School in New Delhi, where he excelled in sports and academics. He later graduated from Hansraj College, Delhi University, with a Bachelor’s degree in Economics. He was also an active member of the college theatre group and participated in many plays.

In the early 1990s, Khan began his acting career with small roles in television dramas. He made his film debut in 1992 with the film “Deewana,” which was a huge success and earned him the Filmfare Award for Best Male Debut. He then starred in several other successful films, including “Baazigar” (1993), “Dilwale Dulhania Le Jayenge” (1995), and “Kuch Kuch Hota Hai” (1998).

Khan’s career reached new heights in the 2000s with films such as “Kabhi Khushi Kabhie Gham” (2001), “My Name Is Khan” (2010), and “Chennai Express” (2013). These films were not only critically acclaimed but also performed well at the box office, making Khan one of the highest-paid actors in Bollywood.

Khan is also known for his philanthropic efforts. He is a Goodwill Ambassador for the Joint United Nations Programme on HIV/AIDS (UNAIDS) and has been actively involved in various charitable organizations, including Make-A-Wish Foundation India and Smile Train India. He also owns the production company Red Chillies Entertainment and the Indian Premier League (IPL) cricket team Kolkata Knight Riders.

Khan has received numerous awards and accolades for his contributions to the Indian film industry. In 2005, he was honored with the Padma Shri by the Government of India. He has also received the Crystal Award at the World Economic Forum, the Ordre des Arts et des Lettres (Knight of the Order of Arts and Letters) by the French Government, and the Crystal Award by the World Economic Forum.

In addition to his successful acting career, Khan is also known for his charismatic personality and wit. He has been a regular guest on talk shows and has also hosted several award shows. He is considered one of the most popular and influential actors in India, and his fans affectionately refer to him as the “King of Bollywood.”

In conclusion, Shah Rukh Khan is not just an actor, he’s a phenomenon. He’s an artist who has not only entertained audiences for decades but also inspired and touched people’s lives. He’s a man who has not only achieved success but also used his fame and fortune for the betterment of society. He’s a true king of Bollywood, and his legacy will continue to live on for generations to come. 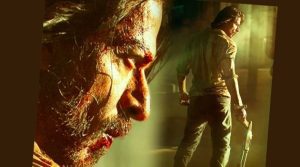 As of 2021, Shah Rukh Khan’s net worth is estimated to be around $600 million. He is considered one of the richest actors in the world and has a successful career in Bollywood and international film industry. He also owns several businesses, including a production company, a cricket team, and several brand endorsements.

Shah Rukh Khan is one of the most successful actors and businesspersons in India. He is the owner of the production company Red Chillies Entertainment, which produces films and television shows. He also owns the Kolkata Knight Riders, a team in the Indian Premier League (IPL) cricket league. In addition, he has endorsed various brands and has also invested in several start-ups. He has also invested in the Indian Super League (ISL) franchise Kolkata based football team ATK Mohun Bagan.